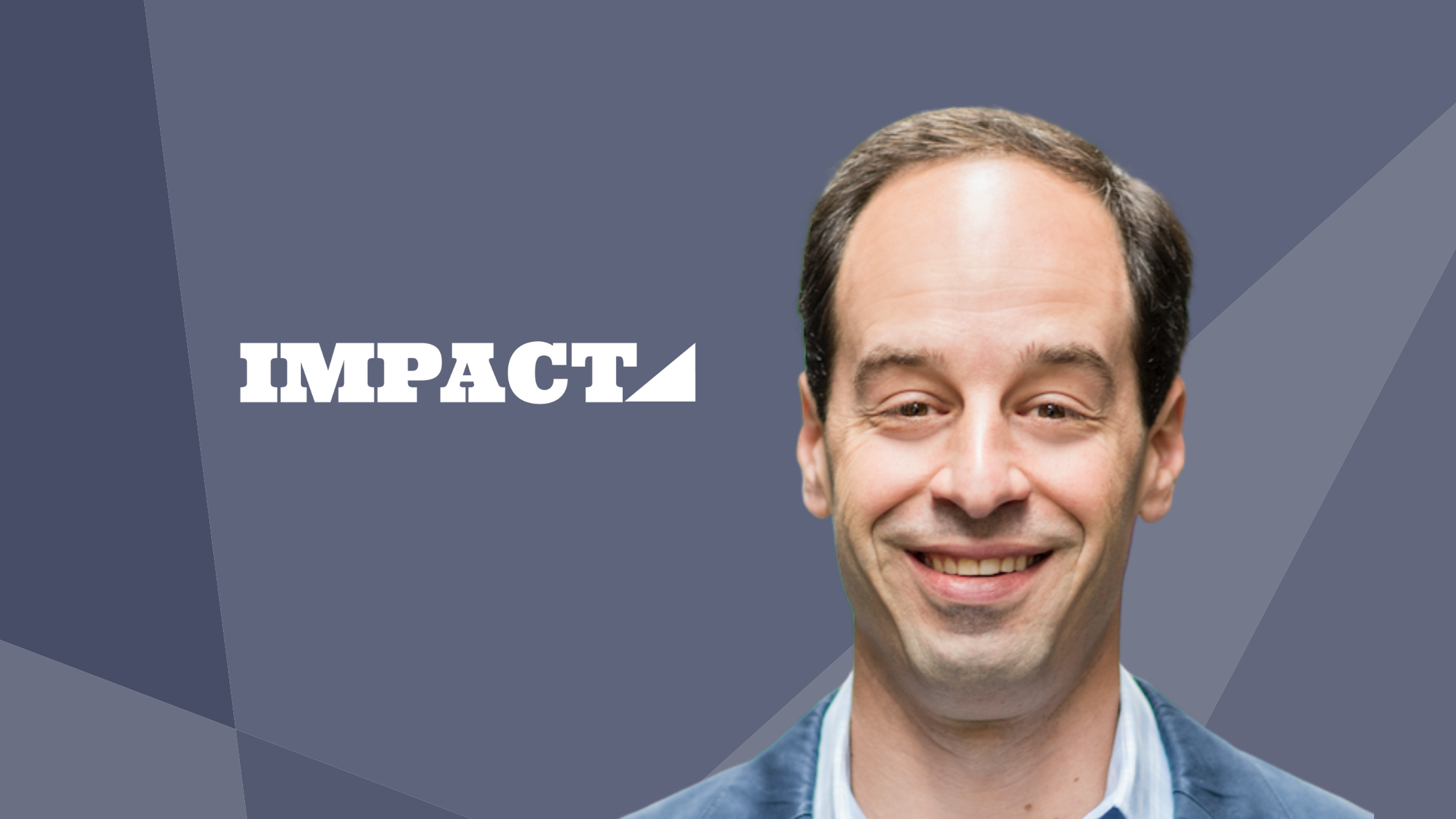 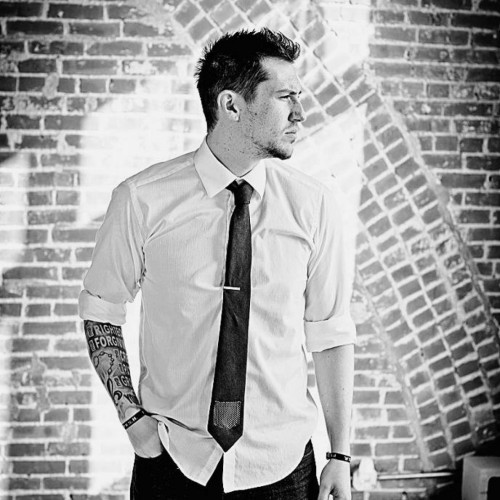 In episode 11 of the Investing in Impact podcast, I speak with Justin Kulla, Partner at TZP Group on the future of Impact Investing and ESG in the global economy.

Justin Kulla joined TZP Group as a Partner of Impact Investing and ESG in May 2020. Mr. Kulla began his career at Credit Suisse where he was an engineer working in New York, London and Zurich, and at Google where he worked in business development. Following business school, Justin joined the Hearst Corporation’s venture capital group focused on early stage internet and media investments.

In 2010, Justin was a founding member of Weld North, an education technology private equity firm backed by KKR. During his tenure at Weld North, Justin invested in Edgenuity, Imagine Learning, The Learning House and Performance Matters and held senior operating roles including as Chief Technology Officer at Edgenuity. In 2015, Justin founded and served as CEO of BusinessBlocks, an education technology company for working adults and small businesses. BusinessBlocks was acquired in 2017 by AmTrust Financial Services, a Fortune 500 insurance company and following the acquisition Justin served as SVP of M&A and Investments. Justin currently serves on the board of Errigal, Inc.

Justin holds BS and MISM degrees from Carnegie Mellon University, an MBA from Massachusetts Institute of Technology and an MPA from Harvard University. He’s a lecturer and mentor at Stanford, Menlo College, USC, and Tulane, a board advisor at 826 National, and a Term Member on the Council on Foreign Relations. 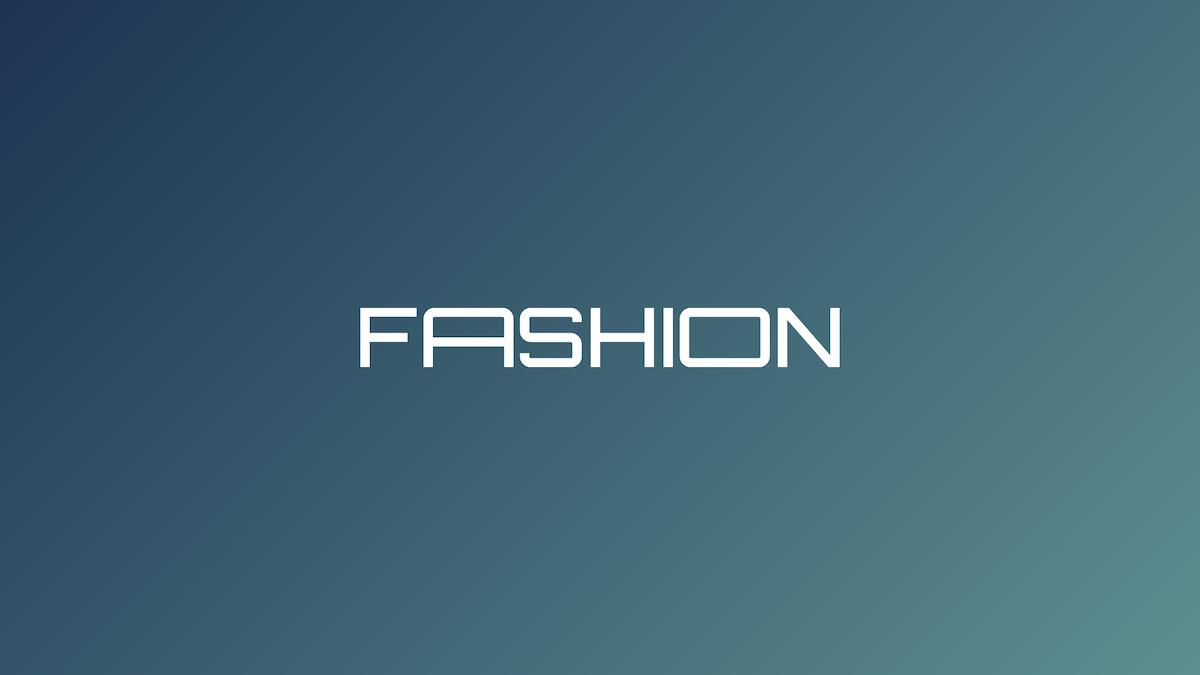 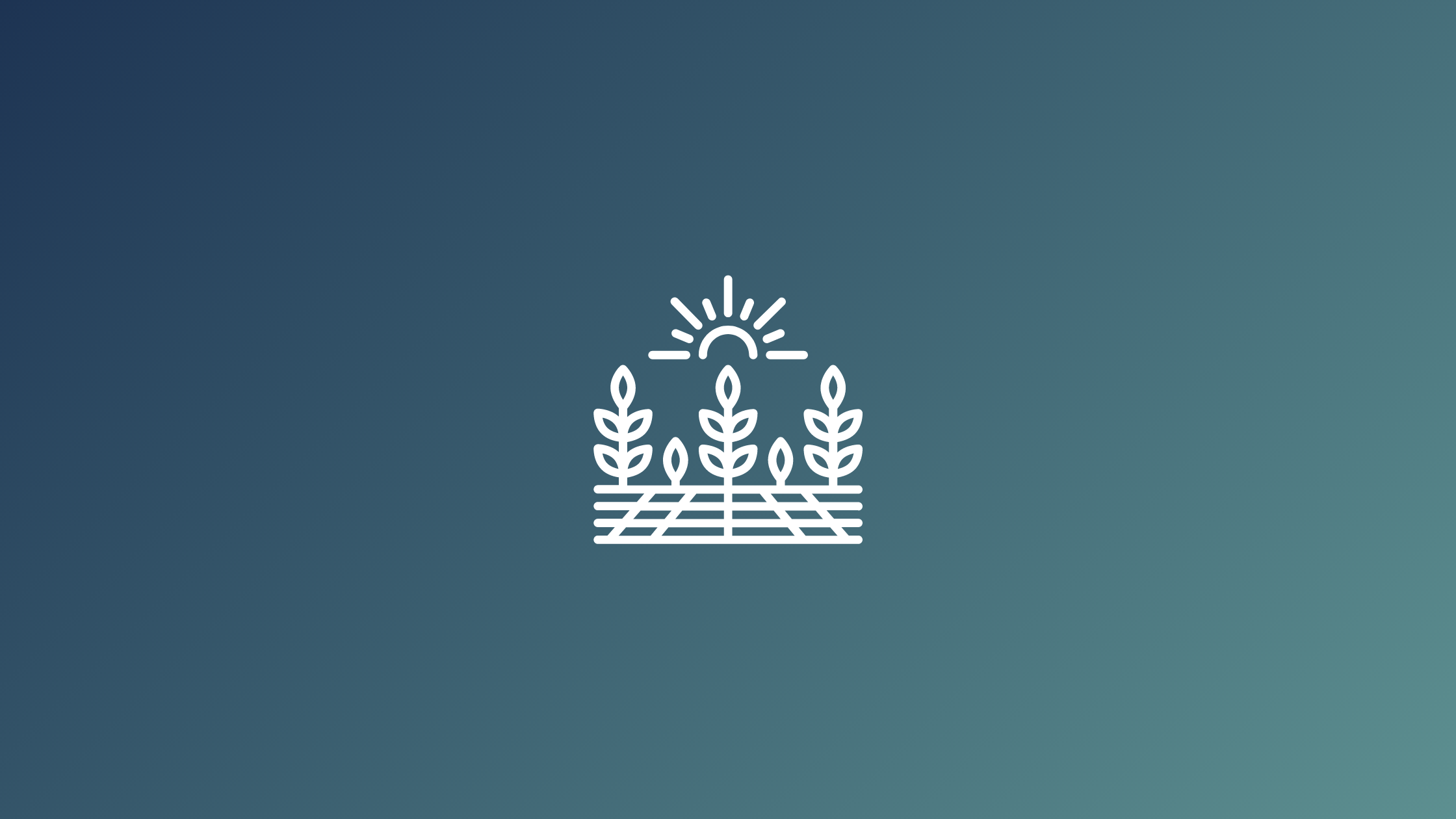 7 Impact Investors Funding the Future of Food and Agriculture 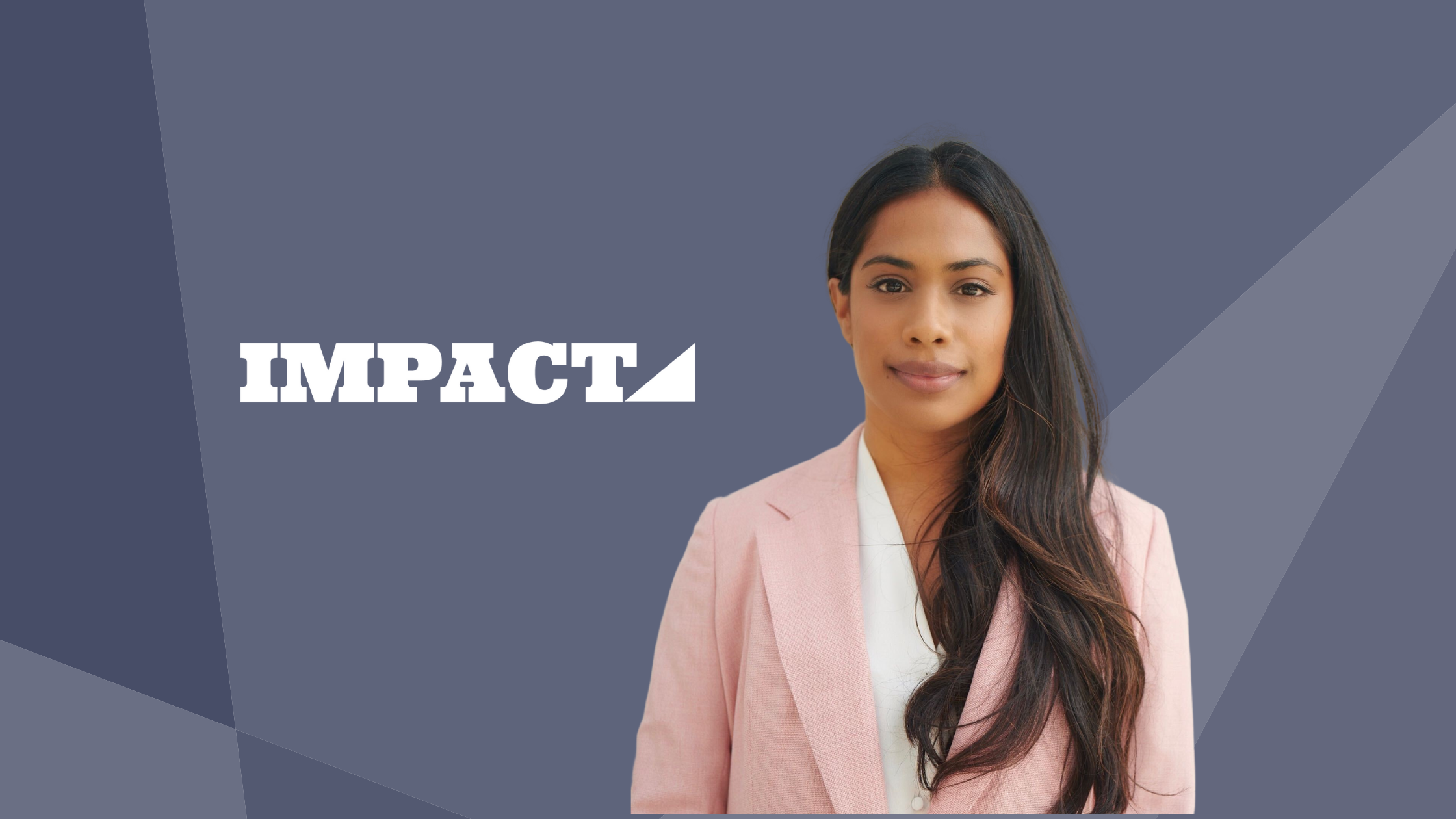