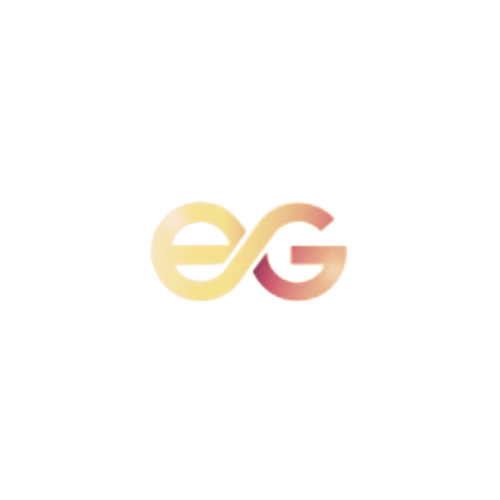 Our vision is for a world in which developing nations will be powered predominantly by clean, safe, renewable energy.

Clean energy will not be a luxury that only wealthy nations can afford, but will be the energy of choice for lifting people in developing countries out of poverty. Energiya Global mobilizes the ingenuity and the values of Israel and the Jewish People to reduce the world's dependence on fossil fuels and empower people globally.

In August 2006, when American immigrant Yosef Abramowitz got off the air-conditioned van that took him and his family to their new home, Kibbutz Ketura in the South of Israel, it was like walking into the airflow of some super-charged hair dryer. He figured, "at least with all this sunlight, the whole place must be powered by solar."

The launch of the Ketura Sun solar field sparked worldwide interest, including inquiries from over 50 developing countries about how Arava Power could help them develop solar energy. The need is immense. 1.6 billion people in the developing world do not have access to electricity and much of the third world's electricity is generated from burning expensive, polluting diesel oil.

Energiya Global was founded to meet this need by exporting the successful, pioneering model for affordable and sustainable solar energy projects, developed in Israel, to the rest of the world. 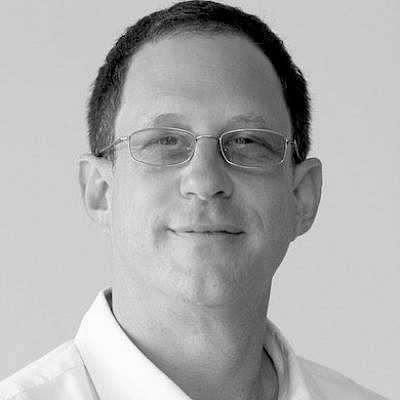 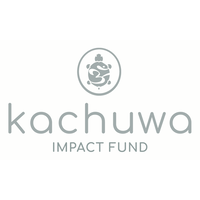 This is some text inside of a div block.
Boulder, CO
United States
Learn More 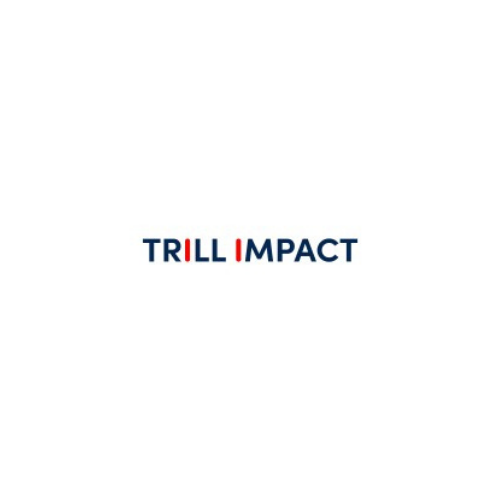 This is some text inside of a div block.
Stockholm
Sweden
Learn More 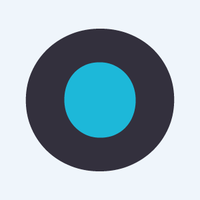 This is some text inside of a div block.
Salt Lake City
United States
Learn More