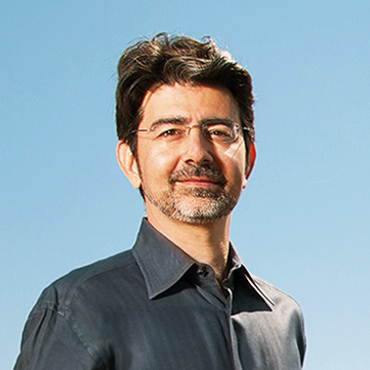 Pierre Omidyar is an entrepreneur and philanthropist who is best known as the founder of eBay. The company was created by Pierre in 1995 based on his interest in creating equal access to markets and a trust in humanity. Today, eBay provides millons of people around the world with the opportunity to connect and prosper over shared interests.

As a philanthropist, technologist, and innovator, Pierre is driven by the idea that change is possible given the right combination of insight, innovation, talent, and timing. The Omidyar Group creates, funds and fosters a diverse collection of organizations and initiatives. Working across sectors and geographies, Pierre and Pam Omidyar have contributed more than $3 billion to causes ranging from economic advancement for the underserved, to human rights, to government accountability and press freedom initiatives. In 2011, Pierre and Pam were honored with the Carnegie Medal of Philanthropy for the lasting impact of their work.

Pierre is also the founder of First Look Media – a new-model media company devoted to supporting independent voices. At home in Hawaii, Pierre is founder and publisher of Honolulu Civil Beat, a local news service that encourages greater civic engagement through media. Pierre is a trustee of Santa Fe Institute and Punahou School, and director emeritus of the eBay board of directors. 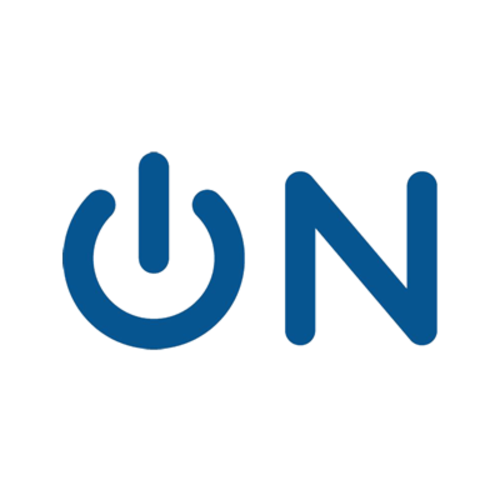 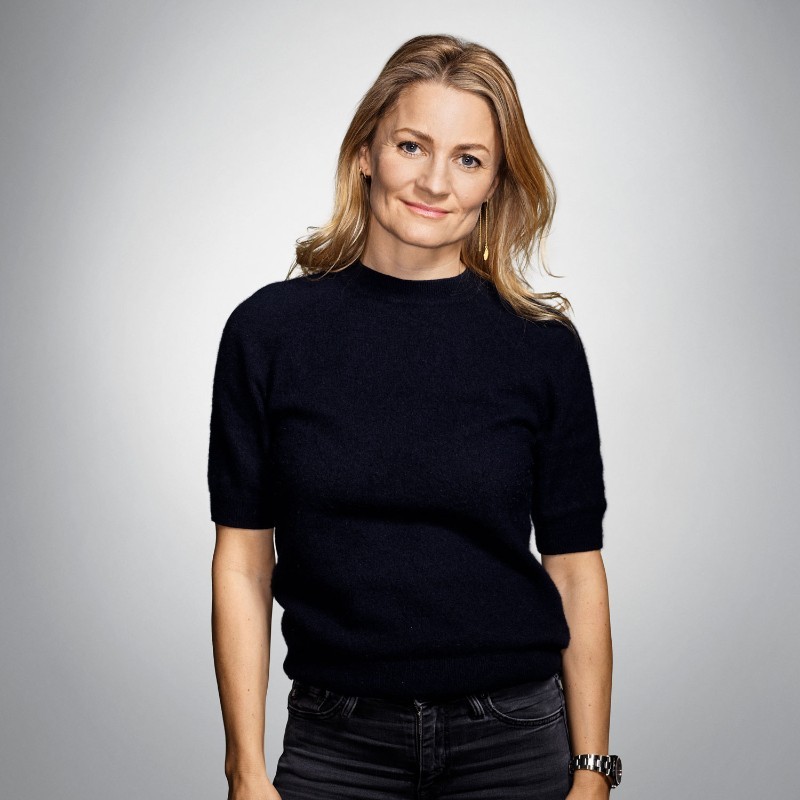 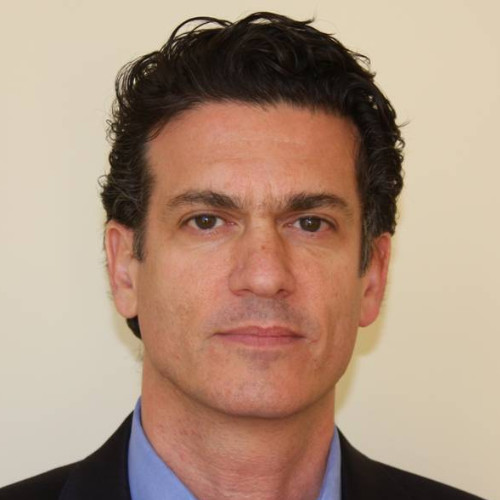